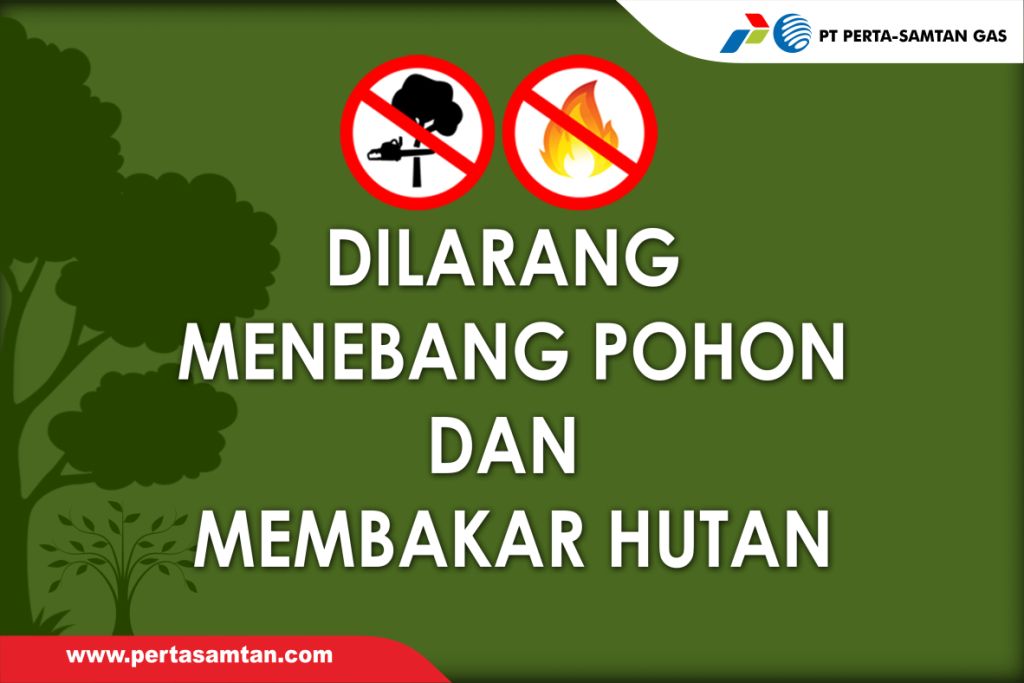 Biodiversity is a complex unity of life in a certain region, above the surface of the earth. its discussion term covering all life forms, which can be scientifically grouped according to the scale of their biological organization.

The Importance of Biodiversity :

The various benefits provided by Biodiversity according to supporting human life on earth are :

In his 1992 best-seller, “The Diversity of Life” Harvard University Biologist Edward O. Wilson – known as the “father of biodiversity” said, “It is reckless to assume that biodiversity can be reduced indefinitely without threatening humanity itself”.

When the biodiversity is destroyed and vanished, the earth is also lost and destroyed. And it is no longer fit for habitation.