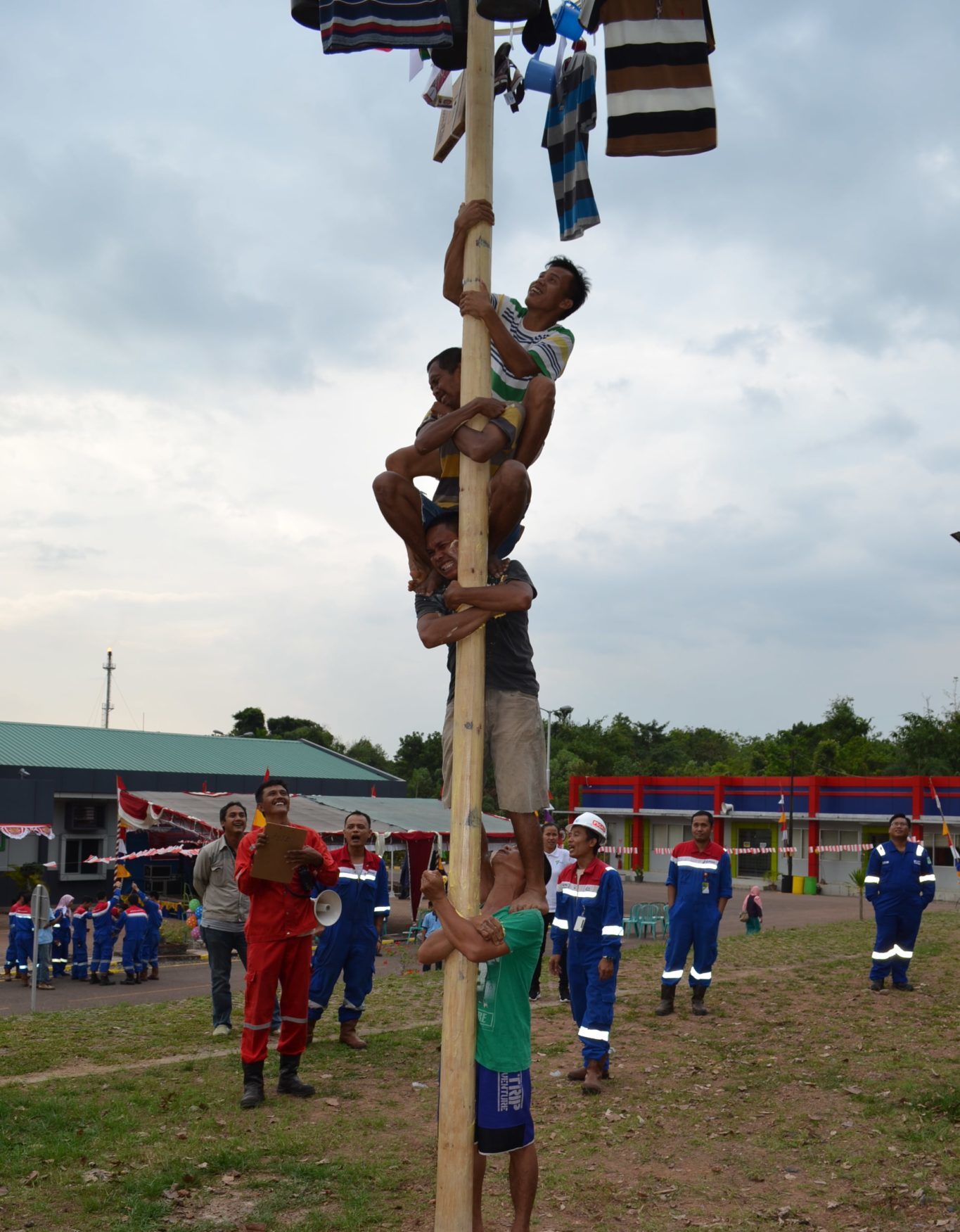 The competitions were followed by workers in PS Gas.

With the competitions, hopefully, they can commemorate and emulate the services of the Indonesia’s fighters who have fallen in seizing the independence of the Republic of Indonesia.

The next generation of the nation was also expected to maintain independence by working hard and diligently, in this case, increasing gas production to meet the needs of the community.